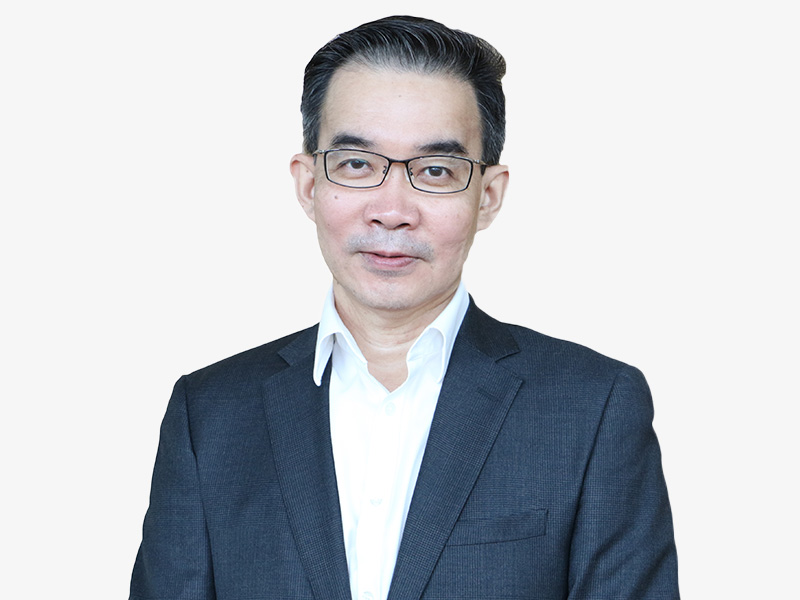 He is the Assurance Leader for PwC Malaysia and is responsible for overseeing the firm’s overall Assurance strategy and driving its initiatives. He is also the former Financial Services Leader.

Ching Chuan has over 25 years of audit and business advisory experience, covering a wide range of clients from banks to other industry groups. In recent years, he has been responsible for multiple banking audits and various IFRS and regulatory compliance engagements. In this role as Assurance Leader, he is responsible for driving a sustainable Assurance practice with strong markets and client focus while uploading the quality agenda.

Ching Chuan holds a degree in Bachelor of Accounting from the University of Malaya.