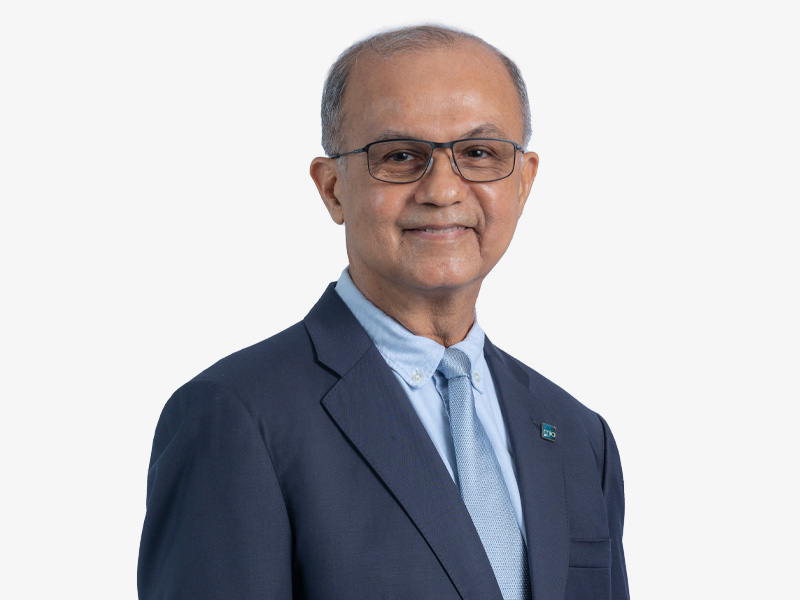 Jeremy Nasrulhaq was appointed as MIA Council member on 1 July 2018.

Jeremy also served as an Independent Non-Executive Director of Malaysia Airports Holdings Berhad (MAHB) from 15 August 2007 to 1 November 2016. During his tenure in MAHB, he was appointed as the Senior Independent Non-Executive Director, Chairman of Board Nomination & Remuneration Committee, as well as a member of the Board Audit Committee and the Board Finance & Investment Committee. He was also the Chairman of Malaysia Airports (Niaga) Sdn Bhd, Urusan Teknologi Wawasan Sdn Bhd and the Whistleblowing Independent Committee.

Currently, he is the Chairman of MIA’s Professional Accountants in Business Committee and serves as a member of the MIA-Malaysian Qualifications Agency (MQA) Joint Technical Committee, as well as the MIA’s Disciplinary Committee.

Jeremy is also a Fellow Member of the Chartered Institute of Management Accountants (CIMA) as well as a Chartered Audit Committee Director of the Institute of Internal Auditors Malaysia (IIAM). He holds a Bachelor of Science Degree (with Distinction) in Agribusiness Science from Universiti Putra Malaysia (UPM).